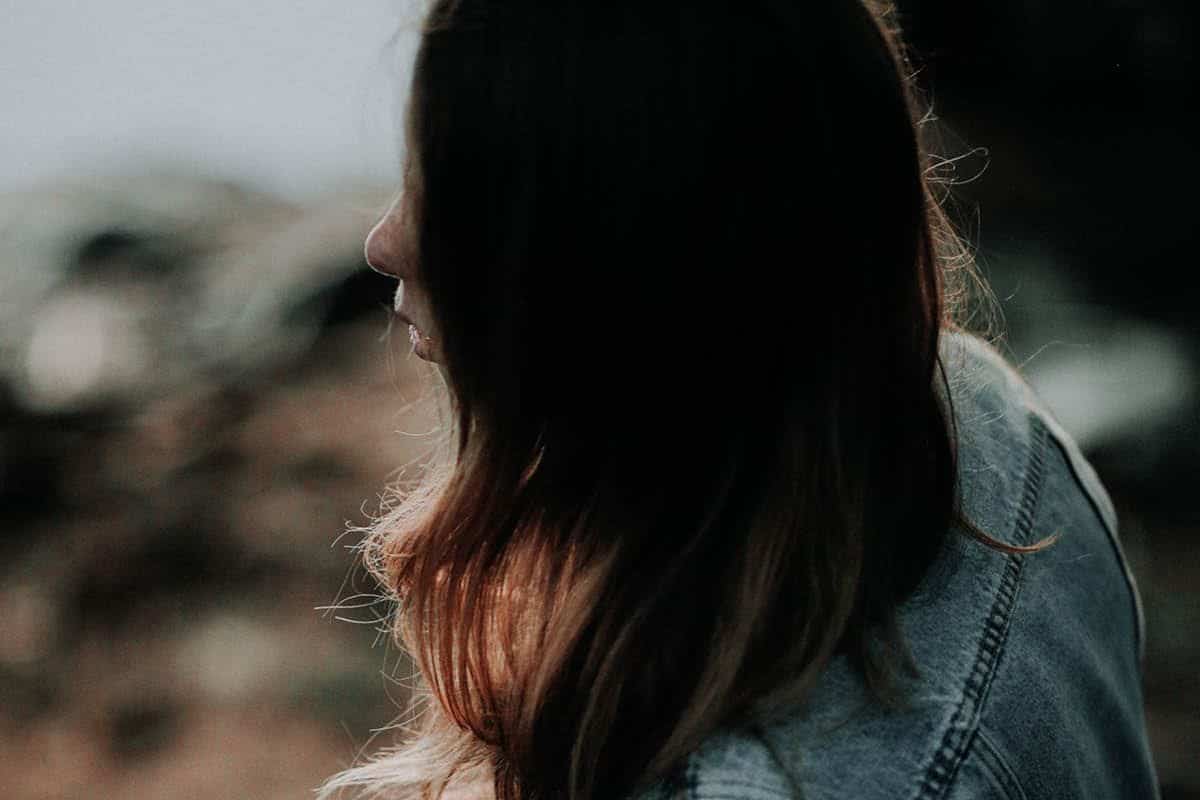 Meredith Frances Sooter, known professionally as Meredith Andrews, is a…

A few years ago I was leading worship at a conference in Southern California that was geared towards faith-based writers, bloggers, journalists and podcasters. It was one of the more difficult rooms I had been in at the time. It was a typical—less than engaging—hotel ballroom crowd, positioned around large round tables, looking unamused. I learned a while back, however, that everyone is in their own process, and my responsibility is not to elicit a response from the people I’m serving. (Side note: it takes quite a bit of pressure off once we release ourselves from the burden of trying to stir up a certain response within a congregation. That is the Holy Spirit’s job.)

Back to the ballroom. During one of the sessions before we went into a time of worship, the emcee asked me a few questions on stage. Most were of the “getting to know you” nature, but the last question was one that I had never gotten before and went something like this:

We often hear about celebrities who have abandoned their faith and values and have seemingly gone off the deep end, so to speak. With that in mind, what would you say to those who aspire to obtain a platform or gain followers and notoriety?

It was an unexpected but welcomed question as I am not one to shy away from deeper issues, and my initial answer was simply, “We as humans were not meant to carry the weight of celebrity.”

Jesus Is The Answer

Many of us are familiar with the Philippians 2 passage that says,

…[H]ave the same mindset as Christ Jesus: Who, being in very nature God, did not consider equality with God something to be used to his own advantage; rather, he made himself nothing by taking the very nature of a servant… (verses 5-7)

And in Mark 10:45 Jesus says, “For even the Son of Man did not come to be served, but to serve, and to give his life as a ransom for many.” Jesus Himself set the bar for every believer when He knelt to wash the feet of His disciples. He lived His life in a way that was characterized by servanthood and humility, not entitlement or celebrity. If Jesus, the Son of the Most High, set this example, why would I think my approach should be any different?

Within the narrative of our current culture there is a subliminal—or not so subliminal—belief system that one’s number of followers determines the level of influence and, dare I say, importance. Yet when we examine the way in which Jesus operated, we see quite the opposite picture. He was far less interested in curating content to increase followers than He was in making disciples.

To be honest, when it comes to the idea of “Christian celebrity”—be it authors, teachers, artists, influencers or worship leaders—I believe it’s time to check that concept at the door once and for all. When I consistently elevate a platform or position over the very Presence of God, I have missed the point completely. Favor is for purpose, not for status. Yes, with limitless music and books and videos and sermons at our disposal, the people creating this content will inevitably have a certain impact on us, and praise God for every person who points us back to Jesus whether directly or indirectly.  The trouble comes when we idolize influencers over intimacy, identity and integrity, making fame rather than faithfulness the goal.

Each of us has been entrusted with a type of platform whether it be in our homes, at work or school, online or on an actual stage. Our gifts are just that: gifts, designated to each of us uniquely and intentionally. Our calling is not about a career or climbing any ladders, and as followers of Jesus we have one objective: to please HIM (2 Cor 5:9; Gal 1:10; Col 1:10). We accomplish that through obedience and character, servanthood and surrender. Jesus is offering us a bowl and a towel. May we be willing to love and serve people when it is the opposite of glamorous, for only then will we discover the joy of exalting the only One who was ever meant to be famous.